If you do an online search for images of H.H. Munro, then you are likely to find the following photo: 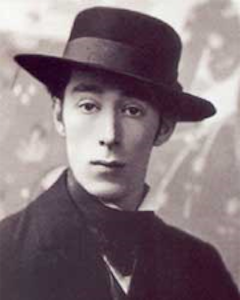 It ought to be instantly familiar to many readers of this website because it was used on the front cover of Penguin Popular Classics’ The Collected Saki. (It happens to be the addition I own myself.) 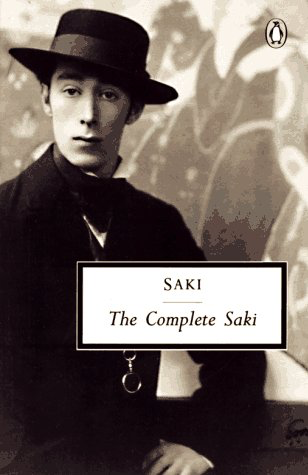 However, it’s not him – although there seems to be a common misconception that it is: 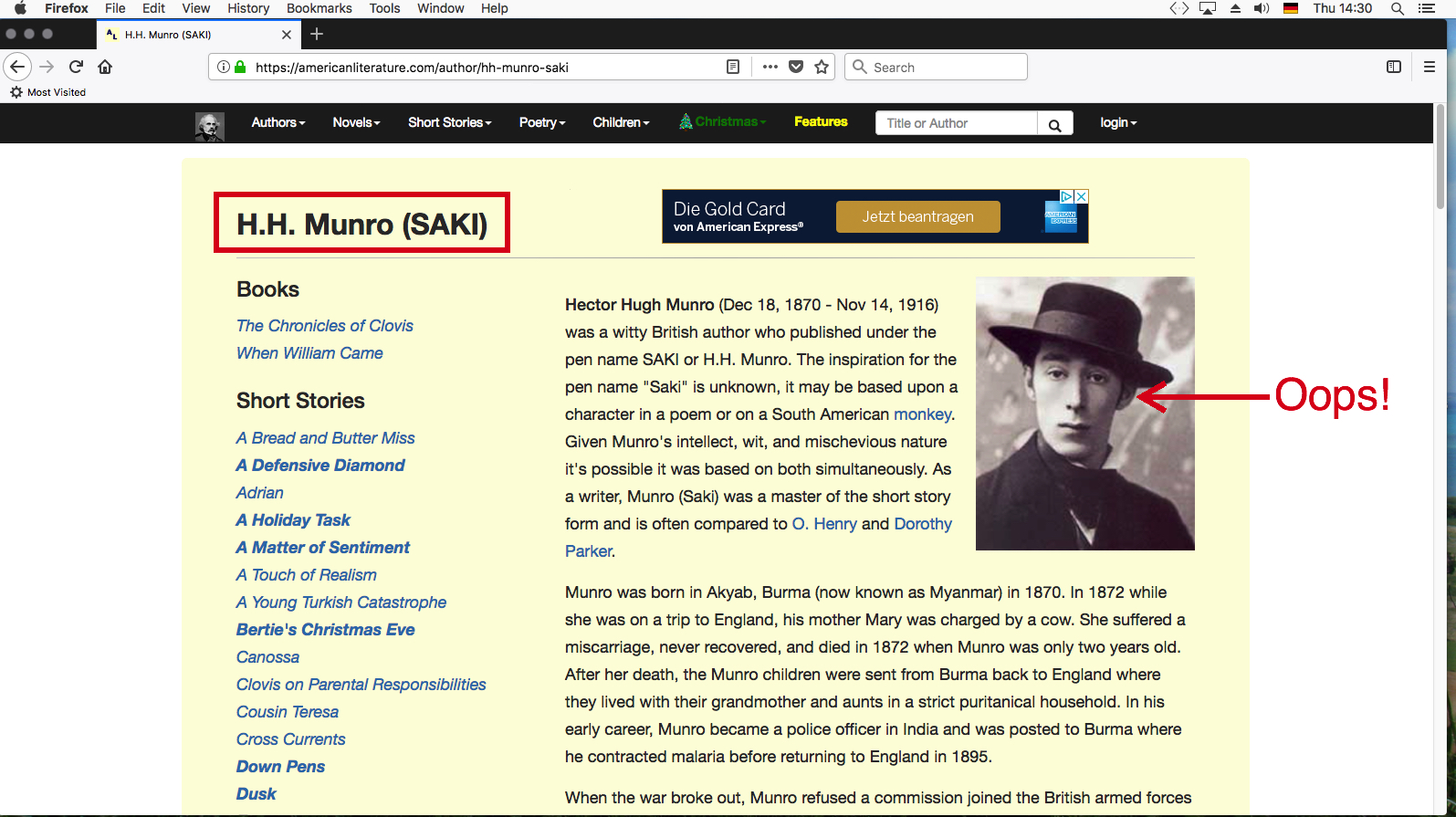 What more is there to say? Screenshot of https://americanliterature.com/author/hh-munro-saki

I’ll happily admit it’s an error I made myself when I first bought the book.

In fact, this young gentleman is Adrian Allinson (1890-1959) and he was a painter best known for his landscapes. Here’s a self-portrait which shows an unmistakeable resemblance to the photo: 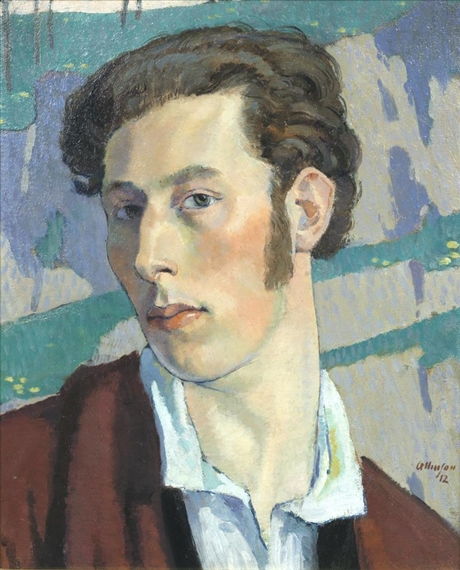 I had never heard of him and he’s not in my Chambers Biographical Dictionary either, but when I looked him up I realised I probably had seen some of his work as he was one of the artists who produced those wonderful tourism advertisements of the interwar period: 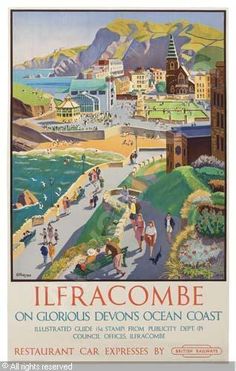 Some of his work, while good, is (to my eye) rather conventional: 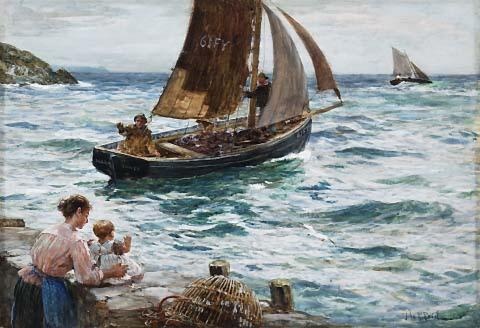 However, other paintings suggest something more interesting and make me wonder why he isn’t better known: 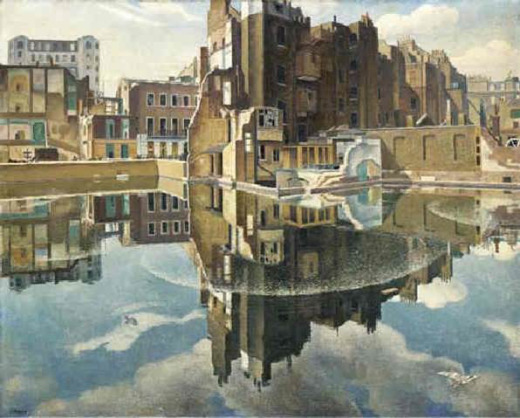 All of which is, though, rather outside the chronological ambit of this website. According to Wikipedia, Allinson graduated from art school only in 1910, which makes one wonder why some picture editor at Penguin decided he would make a suitable cover for Munro’s works. Is he meant to be an embodiment of a Sakian dandy such as Reginald, Clovis or Comus Bassington? I can’t see it. (Reginald would never have hidden his Titian-coloured hair under such a hat, surely?) And though painters do feature in Munro’s stories, they tend to be figures of mockery (think Laurence Yorkfield in ‘The Bull’, Mark Spayley in ‘Filboid Studge’, Theophil Eshley in ‘The Stalled Ox’ or Gebhard Knopfschrank in ‘On Approval’). My instinctive feeling is that Munro (who had definite ideas about illustrations of his characters)[1] wouldn’t have been so impressed. And the fact that Allinson was a conscientious objector in the First World War definitely would have made him persona non grata to a man who enlisted to serve in the trenches despite being over-age.[2]

Just to remind you all (should a reminder be necessary!), here’s the ‘real’ Saki (looking decidedly more pugnacious):

1. Letter no. 9 in the appendix to Brian Gibson’s book is from Munro to his publishers about the choice of an illustration for the cover of The Chronicles of Clovis, which featured a young man in white flannels lazing in a hammock (presumably Clovis himself, in an allusion to ‘The Quest’). ↩

2. A tangentially related speculation presents itself here – would Reginald or Clovis have fought or objected? Evelyn Waugh imagined Comus as “cannon-fodder” in the introduction he wrote in 1947 for The Unbearable Bassington (republished in A Little Order), but the aesthete Perceval Plarsey in When William Came should probably be introduced as contrasting evidence. Maybe there’s another blog post in this… ↩